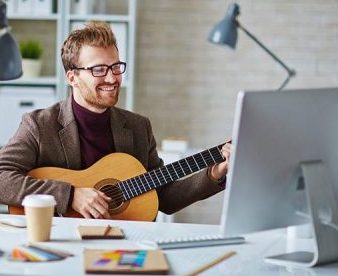 Your Learn to Play Guitar in a Day! course is facilitated online. You can access all content anytime and anywhere in the world. You can complete the course at your own pace - in a day or longer! The accompanying book is included in electronic format and you'll have access to all pre-recorded videos with Marlene.

An acoustic guitar, an electronic tuner, and a device (computer, tablet, phone, etc.) with an internet connection.

Marlene Hutchinson, BSBA, CTC, instructor, musician, published author, producer and founder of Marlene’s Music, developed a simple method of learning to play guitar that has influenced and inspired guitarists around the world!

Her popular Learn to Play Guitar in a Day!® program, as seen by millions on PBS, has been featured on CBS, NBC, NPR, Acoustic Guitar, the Women’s International Music Network, several news publications and is a 2014 Player’s Choice Award nominee.

She is the author, producer and host of several DVDs, books, articles, seminars and workshops, as well as the creator and host of her celebrated podcast, Tips For Guitar Playing Success. 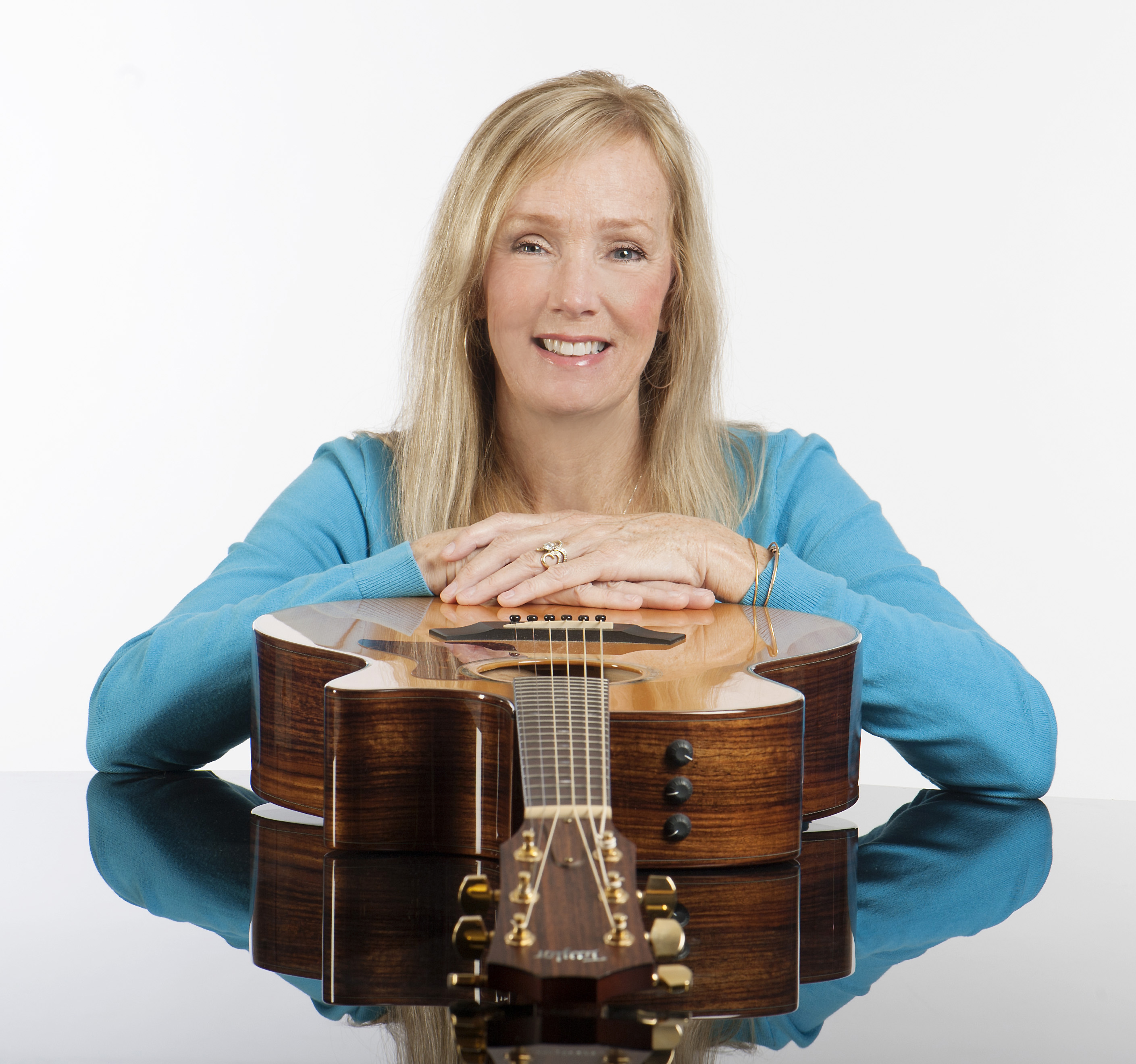 ✔ The Learn to Play Guitar in a Day! book in pdf format

✔ Tips and advice to understand and successfully achieve your new skills

Plus...you'll have a life long skill - you'll be a GUITARIST!

What People Are Saying 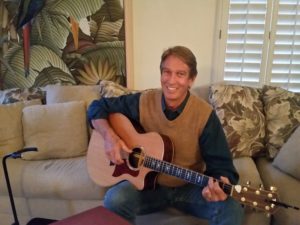 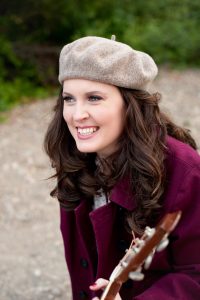 "Marlene inspired me to make music

and love the guitar in her 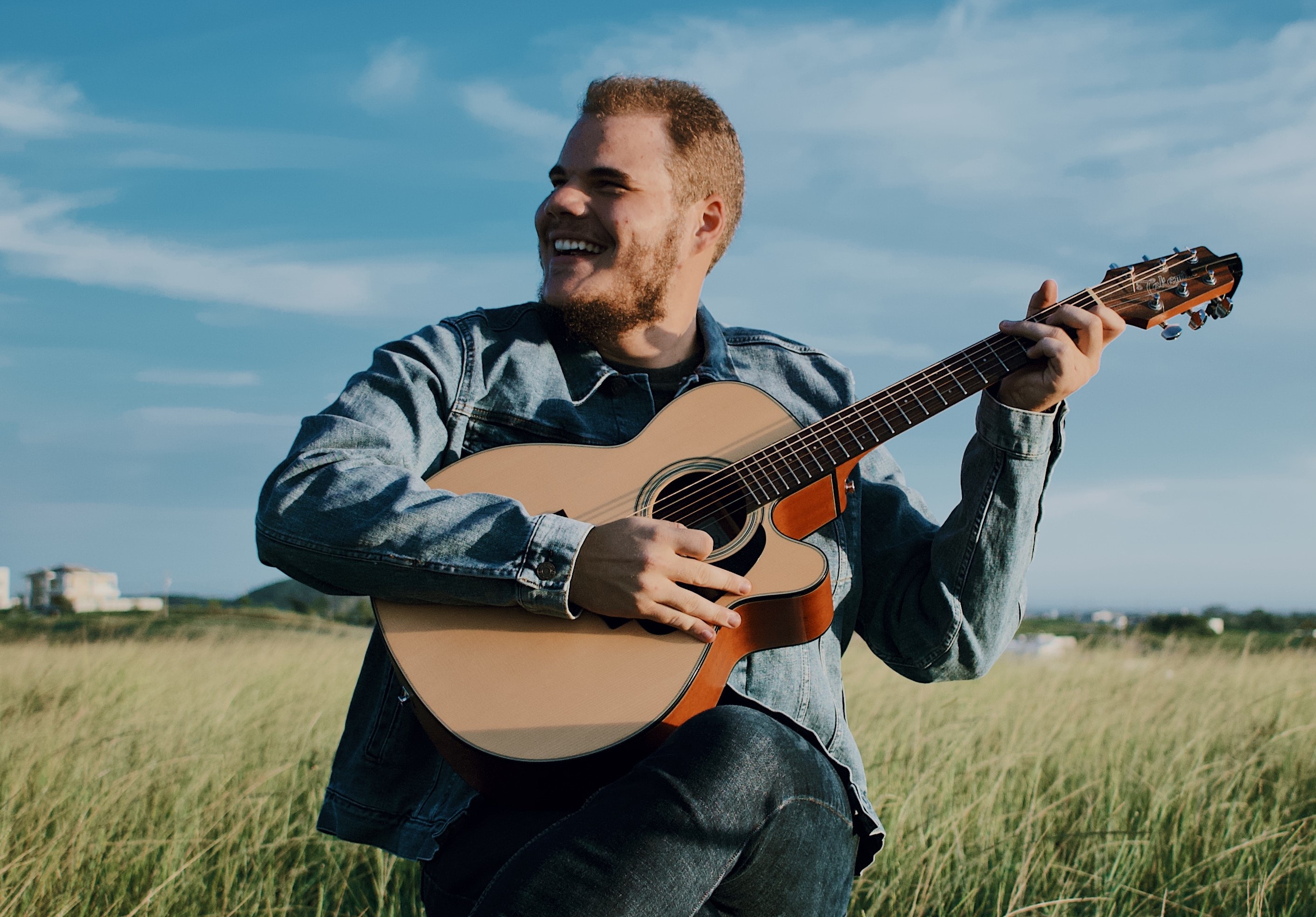 "I am very impressed and pleased with

my new abilities; the course was fun and not intimidating at all."

Check your inbox to confirm your subscription